Jacksonville is the most populous city in Florida, and the largest city by area in the contiguous United States. It is the seat of Duval County, with which the city government consolidated in 1968. Consolidation gave Jacksonville its great size and placed most of its metropolitan population within the city limits. 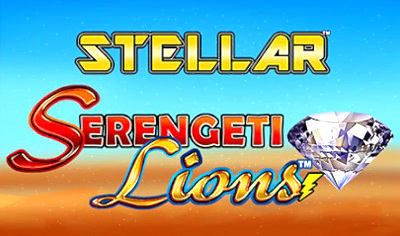