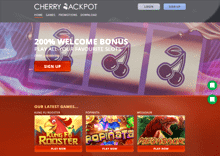 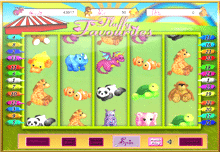 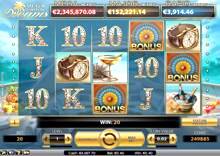 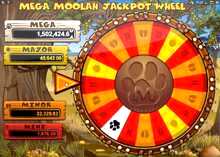 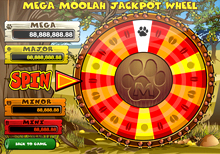 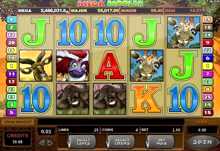 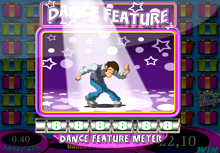 A South Florida resident, who requested to remain anonymous, hit the first jackpot on Sunday, Sept. 15, for $800,000 on the “Double Gold” slot machine. The jackpot was the largest in-house jackpot at Seminole Hard Rock Hollywood this year. The following day, a Floridian guest hit a jackpot for $397,500 on the “Valhalla” slot machine. The guest also requested to remain anonymous.

From July 2019 to September 2019, Seminole Hard Rock Hollywood paid out an average of more than $50 million in jackpots each month.

Seminole Hard Rock Hollywood will debut its $1.5 billion expansion on Thursday, Oct. 24, which will include new gaming space. The expansion of the casino gaming floor will bring nearly 200 table games and more than 3,000 slot machines to Seminole Hard Rock Hollywood. The new, 30,000-square-foot casino will include a new High Limit Slots room with denominations ranging from $1 to $1,000, and new non-smoking gaming rooms for both slots and high-limit slots. Additions also include a 45-table Poker Room with an eight-table semi-private area, and feature a tournament table with elevated stadium seating for guests of players to catch the action. Poker Room amenities include a deli with delicious grab-and-go selections and a private cage with three windows for accessibility, with convenient access from the resort’s promenade. 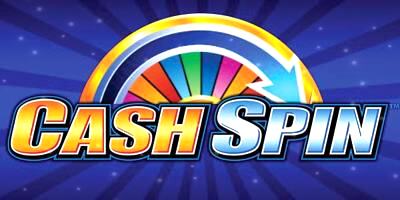