Orlando, a city in central Florida, is home to more than a dozen theme parks. Chief among its claims to fame is Walt Disney World, comprised of parks like the Magic Kingdom and Epcot, as well as water parks. Another major destination, Universal Orlando, offers Universal Studios and Islands of Adventure, with the Wizarding World of Harry Potter straddling both.

Orlando is one of the most-visited cities in the world primarily driven by tourism, major events, and convention traffic, in 2018 the city drew more than 75 million visitors. The two largest and most internationally renowned tourist attractions in the Orlando area include the Walt Disney World Resort, opened by the Walt Disney Company in 1971, and located approximately 21 miles (34 km) southwest of Downtown Orlando in Bay Lake; and the Universal Orlando Resort, opened in 1990 as a major expansion of Universal Studios Florida. With the exception of Walt Disney World, most major attractions are located along International Drive with one of these attractions being the Wheel at ICON Park Orlando. The city is also one of the busiest American cities for conferences and conventions; the Orange County Convention Center is the second-largest convention facility in the United States. 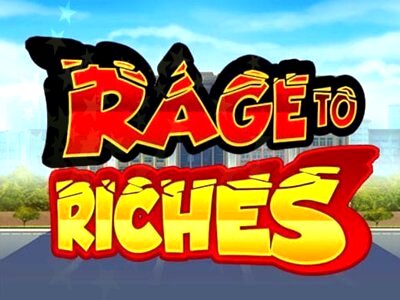